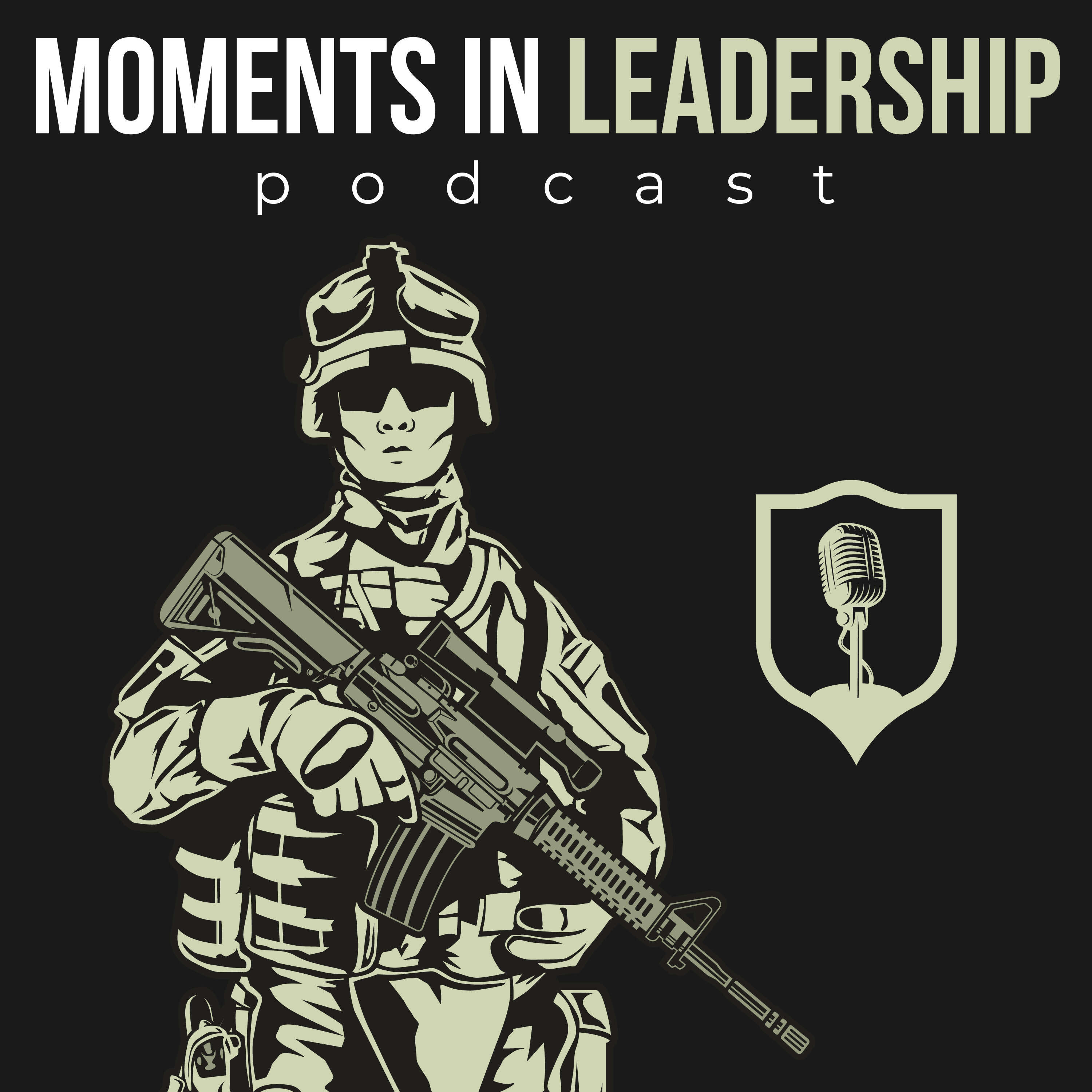 In this episode, we’re taking an in-depth look at MajGen Alford’s moments in leadership through his vignettes and stories which should give listeners some great insight into a leader who has lead in combat at every rank he has ever held and has four comba

Book mentioned in this episode (not an affiliate link)
With the Old Breed: At Peleliu and Okinawa by E. B. Sledge(2012-03-12): Books - Amazon

Today, I have Major General Dale Alford, USMC on the podcast. He is currently the commanding general of Training Command in Quantico Virginia, which is not to be confused with training and education command or T com.

Training Command touches the entire marine corps both officer and enlisted which includes close to 90, regionally aligned formal learning centers aligned under 17 unique O6 level commands with 15 commanded by marine colonels and two commanded by Navy captains. These learning centers are spread across the continental United states with additional detachments in Hawaii and Okinawa. At any given time there can be more than 28,000 marines and sailors under the command of Major General Alford. This includes both the instructor staff and students. All of these personnel are engaged in training associated with 242 different military occupational specialties.

While I certainly can't list all of the formal learning centers, some of the more recognizable ones are officer candidate school, the basic school, the weapons and training battalions, school of infantry both east and West coast, three marine aviation training support groups, the different Marine Corps intelligence schools, Marine corps communication-electronics school, the engineer school, combat service support schools to include the all the different training at Ft Leonard Wood for motor transport and MPs, artillery training at Fort Sill, and field medical training battalions which train our corpsman on both the East and West Coast, and the assault amphibian school.