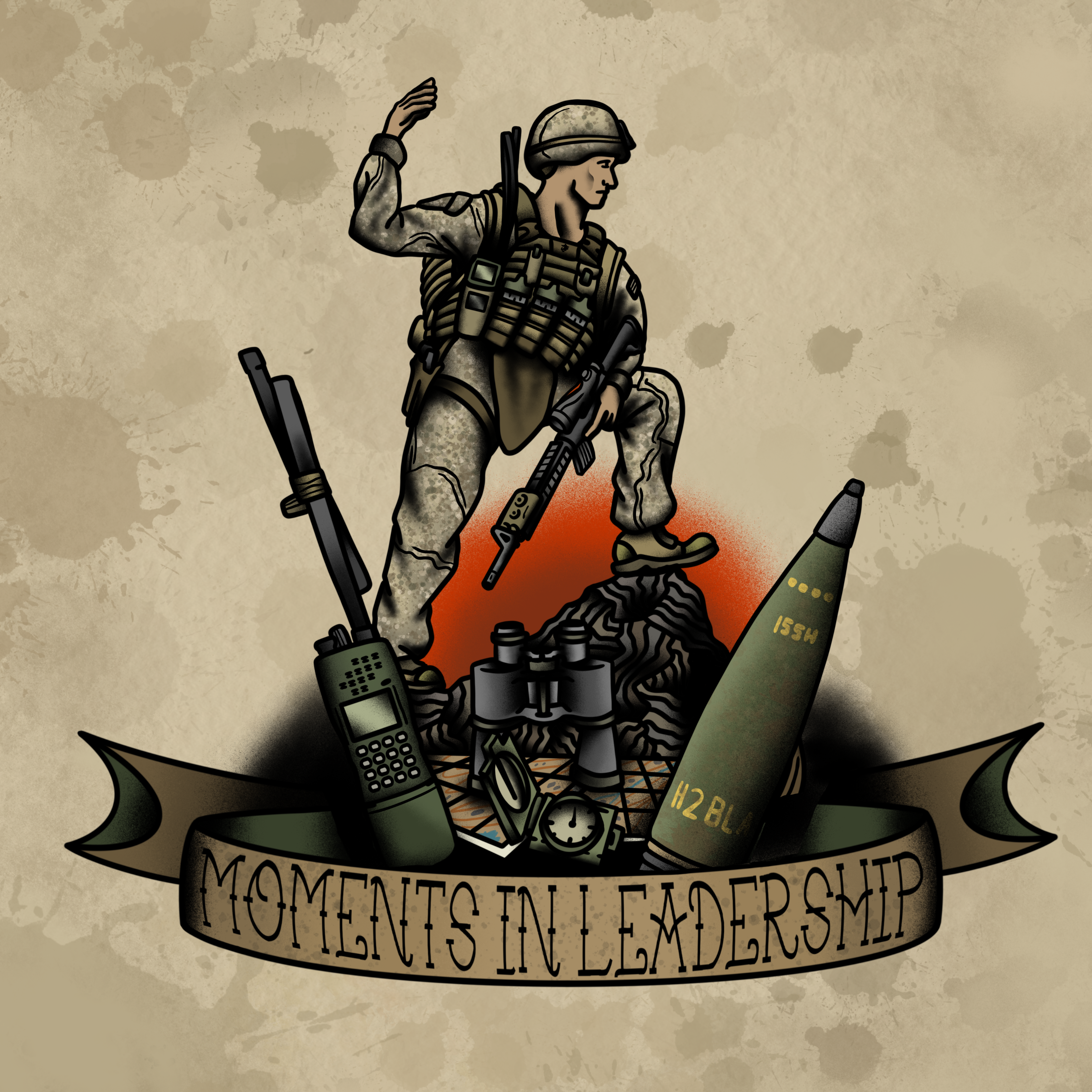 In this episode of Moments in Leadership, I’m joined by Lieutenant General Karsten S. “Hazel” Heckl, who currently serves as the Commanding General, Marine Corps Combat Development Command, and the Deputy Commandant for Combat Development and Integration.

Listen in as we discuss leadership through the lens of Force Design 2030 as it continues to take shape and what this means for the future of the Marine Corps. Personally, I believe changing the Marine Corps to meet our pacing threats is imperative, but others think differently. So, we’re addressing both sides of the debate.

The U.S. Marine Corps’ updated Force Design 2030 plans continue to make investments in lethality, but with a particular emphasis on loitering munitions and other technology that can add range and precision to what the infantry and artillery communities use today. According to the U.S. Marine Corps, the work of redesigning the Marine Corps is threat informed, concept based, and accountable to a campaign of learning. Strategic guidance calls for a Marine Corps able to survive and thrive inside contested spaces. Developed concepts are tested through experimentation and wargaming. Integrated planning teams study and analyze the concepts for validation and refinement.

You won’t want to miss Heckl’s perspectives on Force Design 2030, especially if you’re a critic, as well as the stories and insights from the leaders and experiences that have shaped him into the 3-star Marine officer and aviator he is today.

He sheds light on what he’s learned from leadership failures, how young leaders can set the conditions for leadership success, and why you need to embrace the role of risk in military leadership. We also highlight the importance of humility, taking responsibility for your mistakes, building off-ramps in your training missions, and so much more.

[06:34] Reflecting on the first 5 years of Heckl’s Marine Corps career

[14:15] The first time Heckl felt pride as a senior leader

[31:00] The story of a time when Heckl failed & How he and his leaders handled it

[38:59] Moral courage vs. Battlefield courage & The danger of exhaustion and not assessing risk

[52:55] Addressing the high probability of witnessing death in aviator and combat training & How to handle the death of a close friend

[1:00:05] What critical role does the Marine Corps Reserves play in the future of the Marines and Force Design 2030? What purpose and potential do leaders in the Reserves have?

[1:06:07] Collaboration of skills and knowledge through social media/Instagram

[1:11:37] Given the recent criticism by retired Marine officers, how does a young leader explain to their Marines that Force Design 2030 is something they need to embrace and train to? Does this criticism and debate help or harm us?

[1:32:16] How does a new NCO or Lieutenant train to the Force Design 2030 mission when the trainers have no experience with it?

[1:35:34] What would you say to the officers you might work with that don’t agree with Force Design 2030? How do we extend an olive branch to those that disagree with us?

Read about the newest updates to Force Design 2030: https://bit.ly/3yksD2k

WHAT IS MOMENTS IN LEADERSHIP?

Moments in Leadership is a podcast where you will hear firsthand about the careers of senior military leaders as they share their own unique and individual experiences. Moments in Leadership will immerse you in real-life stories where you will learn about the challenging situations these accomplished leaders faced and discover the lessons they learned early in their careers that were the most influential to developing their overall leadership style.

David received his B.A. from the University of South Carolina in Government & International Relations and his MBA at the University of South Carolina’s Moore School of Business in International Finance. He was commissioned as a Second Lieutenant through the Navy ROTC program and served on Active Duty in the Marine Corps from 1990-1997 as an Artillery Officer and then received a secondary MOS as a Tank Officer. He re-entered the Selected Marine Corps Reserves in 2003 and served in several billets across the Artillery, Tank, and Light Armored Reconnaissance communities. He retired as a Lieutenant Colonel in late 2018.